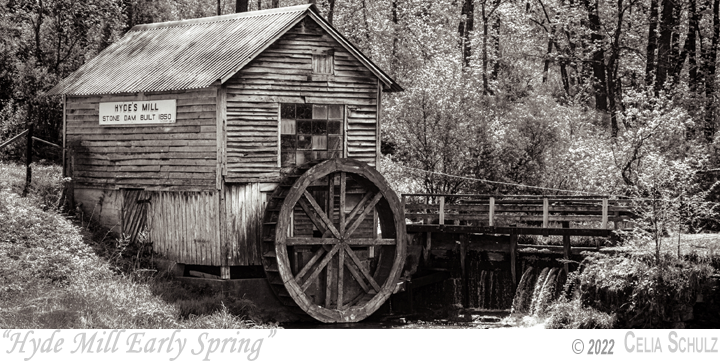 The club meets the second Thursday of every month, September through June, from 7PM to 9PM. The current season meetings will be held via Zoom. We want to ensure that our members, and guests that want to join our meetings remain as safe as possible.

Zoom meeting invites are sent to all members. Non members are invited and encouraged to attend. Please send a request to racinecameraclub@gmail.com

Three types of meetings are recognized by RCC:

The activities for the coming club year are scheduled by the board at a Board of Directors meeting held during the summer. Arrangements are made for any demonstrators, judges, etc. throughout the operational year of the club. Meetings are generally not scheduled if they interfere with holiday periods. All business meetings are generally governed by Roberts Rules of Order although, generally, a less formal atmosphere presides.

Meetings are presided over by the Club President or Vice President, if necessary. A quorum at a business meeting consists of one third of the membership and at least one Officer, whereas the quorum for a BoD meeting requires at least five members, including the president.

The last regular meeting of the year is designated as the Annual Business Meeting where Annual Reports from the Officers and Committee Chairpersons are heard. The election of officers for the coming year is held at this meeting as well. Annual reports can also be requested.

The annual dues for the club are as follows: This hasn’t changed since 1986